It is important for Canadians right now to seek a strong foreign policy which supports our allies, stands with protestors in Iran, and seeks answers after the Iranian military senselessly shot down a civilian plane last week, murdering 57 Canadians.

This is the same CEO that previously defended Maple Leaf Foods after they poisoned thousands of Canadians with listeria, resulting in the death of 23 of their customers.

Canadian businesses should stand with Canadians, and support our foreign allies. Not diminish the action of killing a dangerous terrorist. 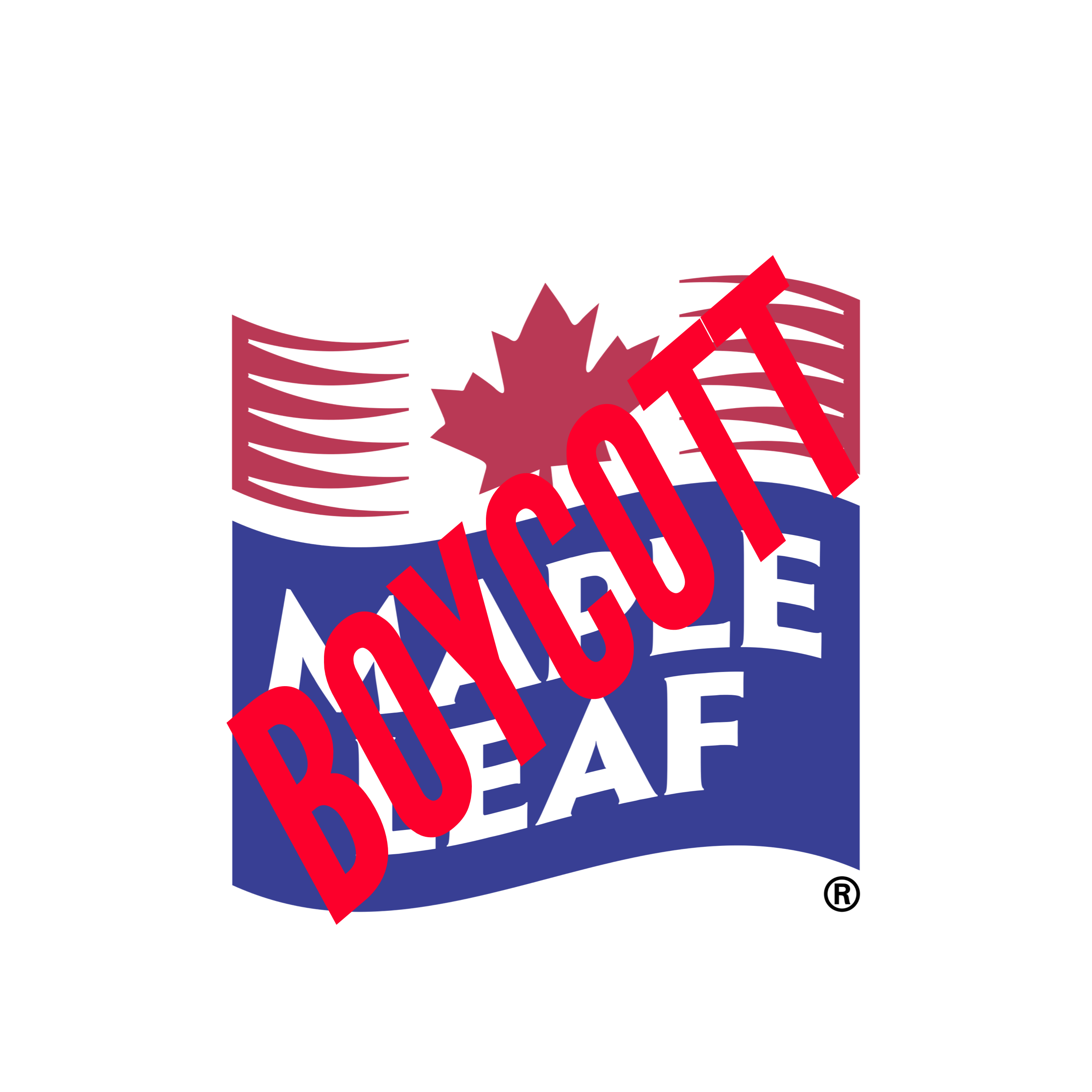 Get information and updates. Submit your email address below.